Today, Mom and Dad hired a taxi driver to give us a round trip to Volubilis and Moulay Idriss. Remember when I wrote about the Colosseum in Rome? Well, thanks to my visit to Volubilis, I have more Roman history up my sleeve. Volubilis was the most distant and remote city in the Roman empire, located on the outskirts of Meknes in the Atlas mountains. It was over 2,000 kilometers away from Rome. This was around 40 AD to 285 AD. 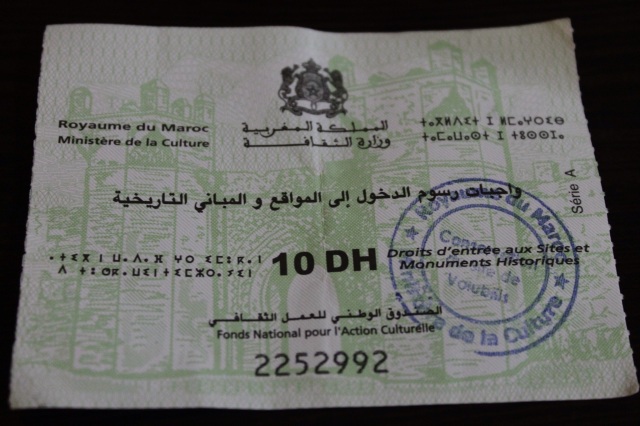 The Romans were interested in this part of Africa because it was lusher than other parts of Africa, so they could grow crops and olive trees, and they could capture animals. During the time when the Colosseum was used for battles, Volubilis provided most of the lions. They provided so many lions, that they went extinct in this area. In fact, we saw some mosaics showing lions, elephants, and other animals that would have been killed in the Colosseum.

Here may be an example of what happened to them in the Colosseum … this cat greeted us at the entrance to Volubilis with her breakfast! 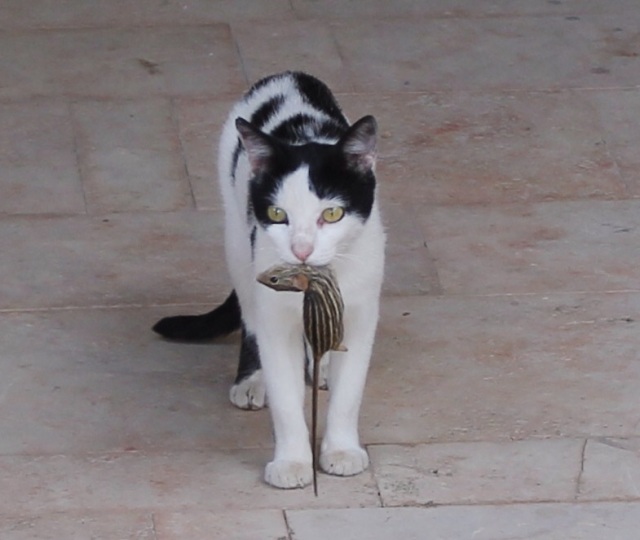 The Imperial Arch inspired me to try to make a miniature version, and I did it. I also found some snail shells there. 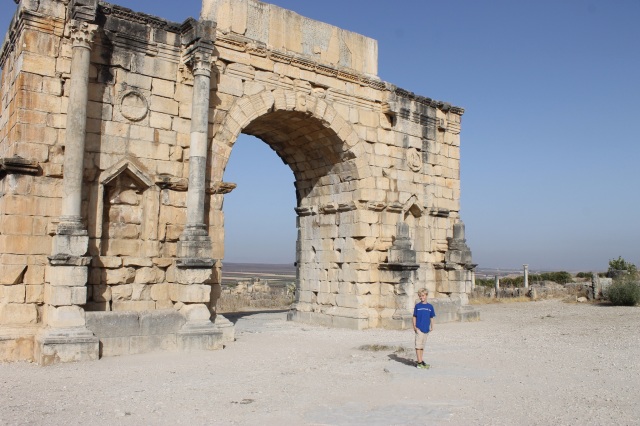 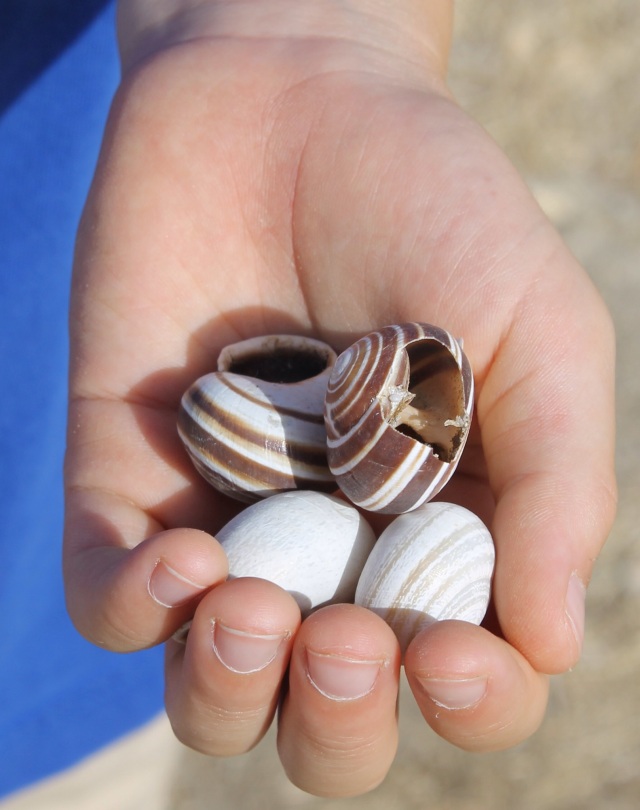 One of the mosaics showed Hercules and his 12 labors. 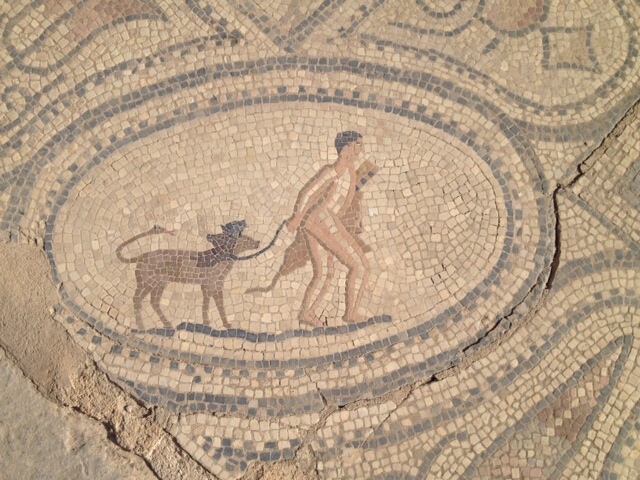 Then we stopped by Moulay Idriss, which is a very holy city for muslims, built by the great-grandson of Prophet Mohammed. Mom and Dad had a coffee, and I had a hot chocolate at a cafe there.

Ever since we have been in Morocco, people have greeted us and asked us where we are from. When we say ‘America’, they are curious to find out more about us foreigners. They say America is a friend of Morocco. People have been very friendly, and they like to say ‘You are Welcome!’ to us.

Our riad in Meknes is really cool, but my favorite part is the other houseguests: 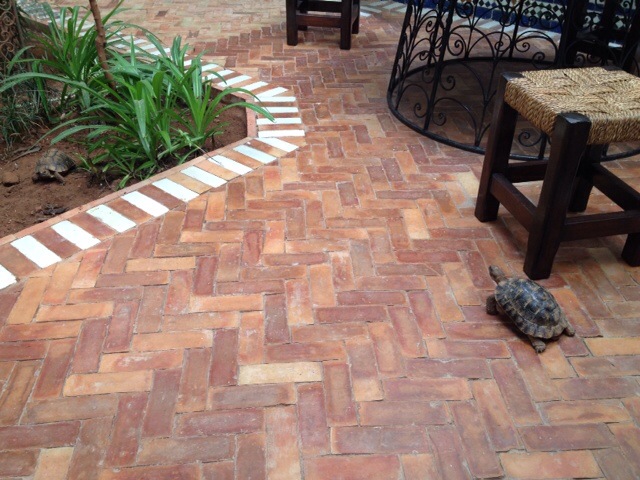