Another day, another night market

Last night there was another night market, just a couple blocks away from our guesthouse. This was my third night market in three days! 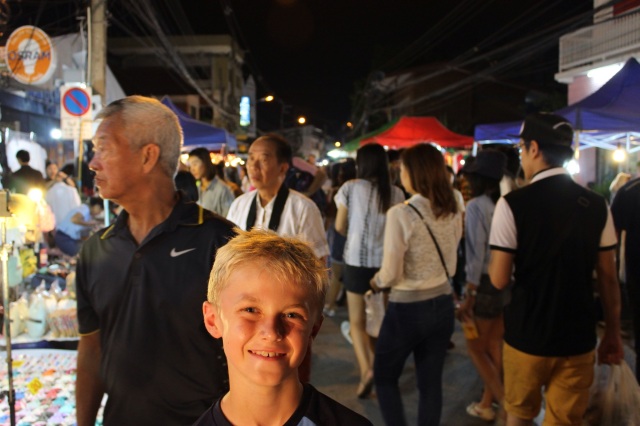 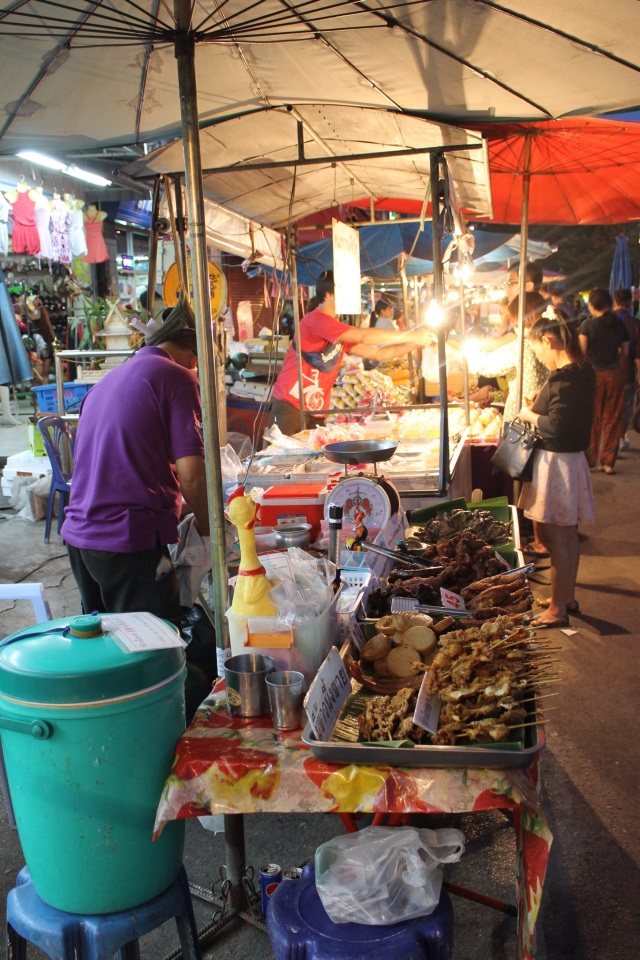 A night market is a place where people set up stalls that sell everything from food to little wooden sculptures to arts and crafts and clothes and shoes. Sometimes musicians also perform, like a little girl with a ukelele singing ‘Let It Go’ from Frozen and four blind men playing instruments and singing. 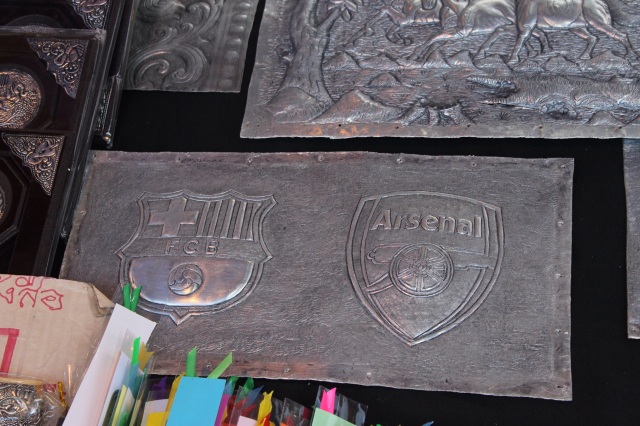 At last night’s night market, I had my first try at insects! Earlier that day I had met two very interesting kids, Anya and Lars, who are traveling and learning like me. Check out their family’s blog Wagoners Abroad! I was very impressed when Anya told me Lars had eaten a fried scorpion. The fried insect stall had grasshoppers, grubs, worms, and very large water bugs. I ate some fried baby crickets but that was pretty much it.

The stall owner gave me two little wooden sticks that appeared to be large one-sided tooth picks. You’re supposed to spear the bugs with them, but that was too hard so I used them as chop sticks. 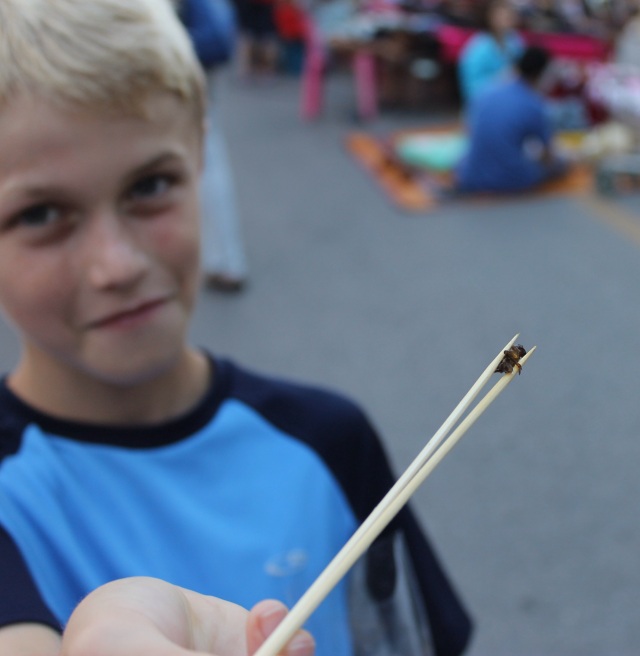 They were actually really good. I’ve never had sardines but I’m assuming they tasted similar to sardines. They were fairly crunchy and salty. The thing that kept me eating them was the taste and my knowledge of the amount of nutrients I was taking in. Mom ate one too. She said that crickets are the food of the future. They were good, but I couldn’t finish the whole bag.

Don’t worry, the night market has more than just insects on offer and you will probably find something you like.

9 Responses to Another day, another night market