Hey guys!!! I know it’s been a while since I’ve posted, so I decided to tell you what I’ve been up to lately. Mostly I’ve been skiing, but dad has a minor injury, so I’ve been skiing alone a lot recently.

Also, I’ve been playing soccer at the recreational gym here in Taos a bit.

But today I did neither of those activities … I went to some earthships with my mom!

Earthships are houses made of mud, cans, bottles, and tires. They are super environment friendly, using solar panels as a source of electricity and reusing water four times. 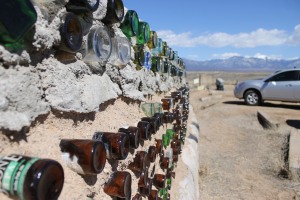 The architect who designs earthships is named Mike Reynolds, who travels the world exposing this kind of architecture to other people. He also hires interns to “pound tires with earth”. The result of filling the tires with mud: the walls of an earthship. 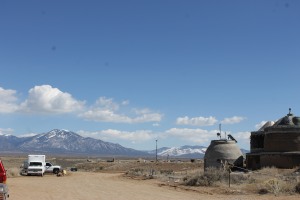 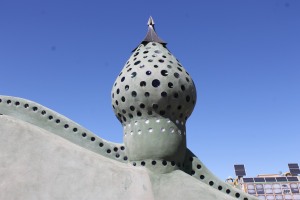 The first earthship he built is called the “Thumb House” which was constructed in the early 1970s. Another cool fact about Reynolds is that he has a patent  called ‘Building Blocks of Empty Cans’, which was filed in 1971.

One of the places he goes to to make earthships is Ushuaia, Argentina! In fact, when we were in Ushuaia, we saw an earthship.

A funny part about our trip to the earthships today is that a power outage occurred at our house while we were gone because of a broken telephone pole. If we lived in an earthship, we wouldn’t have experienced it, because we would have been using solar power! 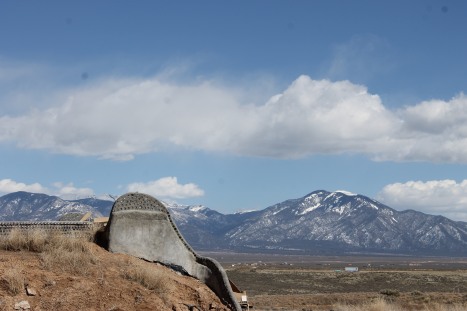